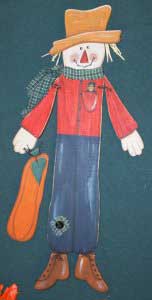 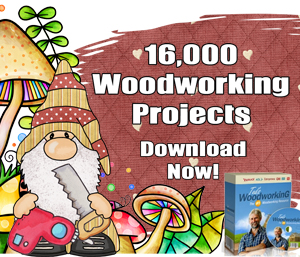 Sign up below for the FREE E-book "Christmas Craft Madness" along with some free crafty newsletters: